The Safe Motherhood and Family Planning Voucher Program tackles maternal mortality, improves reproductive healthcare and delivers family planning services and products to women most in need of them.

Complications during pregnancy and childbirth are a leading cause of death for women in Yemen, most of which are preventable,

Shababline, or Youthline in English, is a toll-free number young Yemenis can call to access confidential, safe, non-judgmental and accurate information about sexual and reproductive health and family planning. Callers speak to a male or female counselor and if necessary a doctor. Since beginning in 2011, Shababline has grown from 300 calls per month to 5,000.

The helpline center is currently working 14 hours daily except on Fridays, from 8 AM to 10 PM. A dedicated staff of 4 male and 4 female counsellors and an advisor female doctor are providing the information in privacy to the callers from all around Yemen. 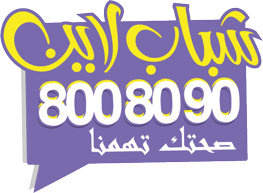 To browse all images in the gallery click here 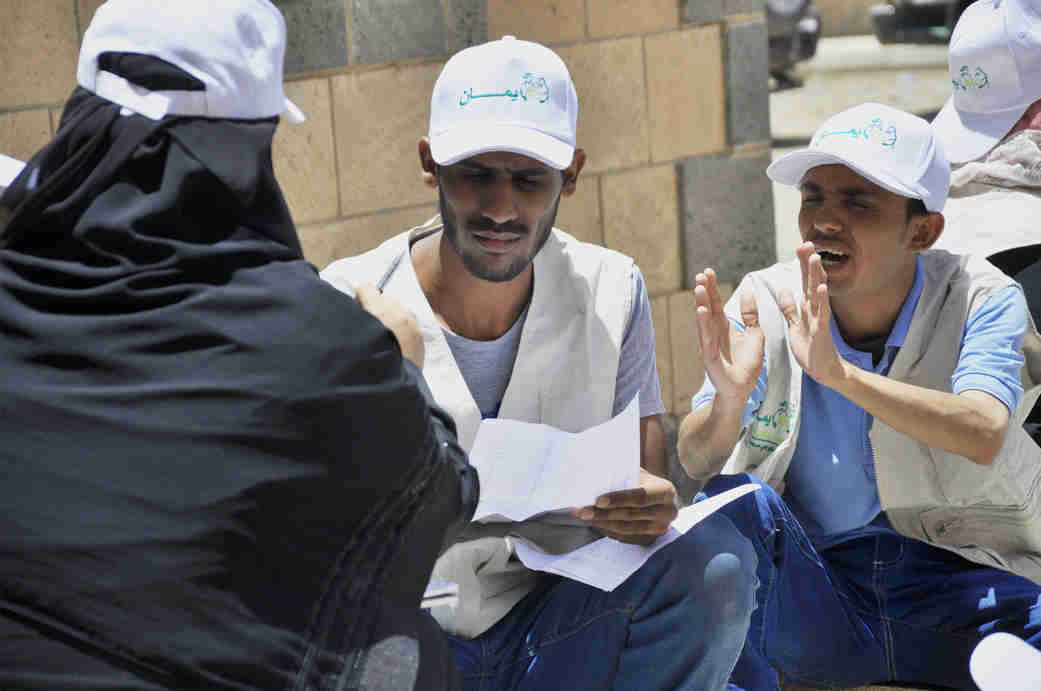 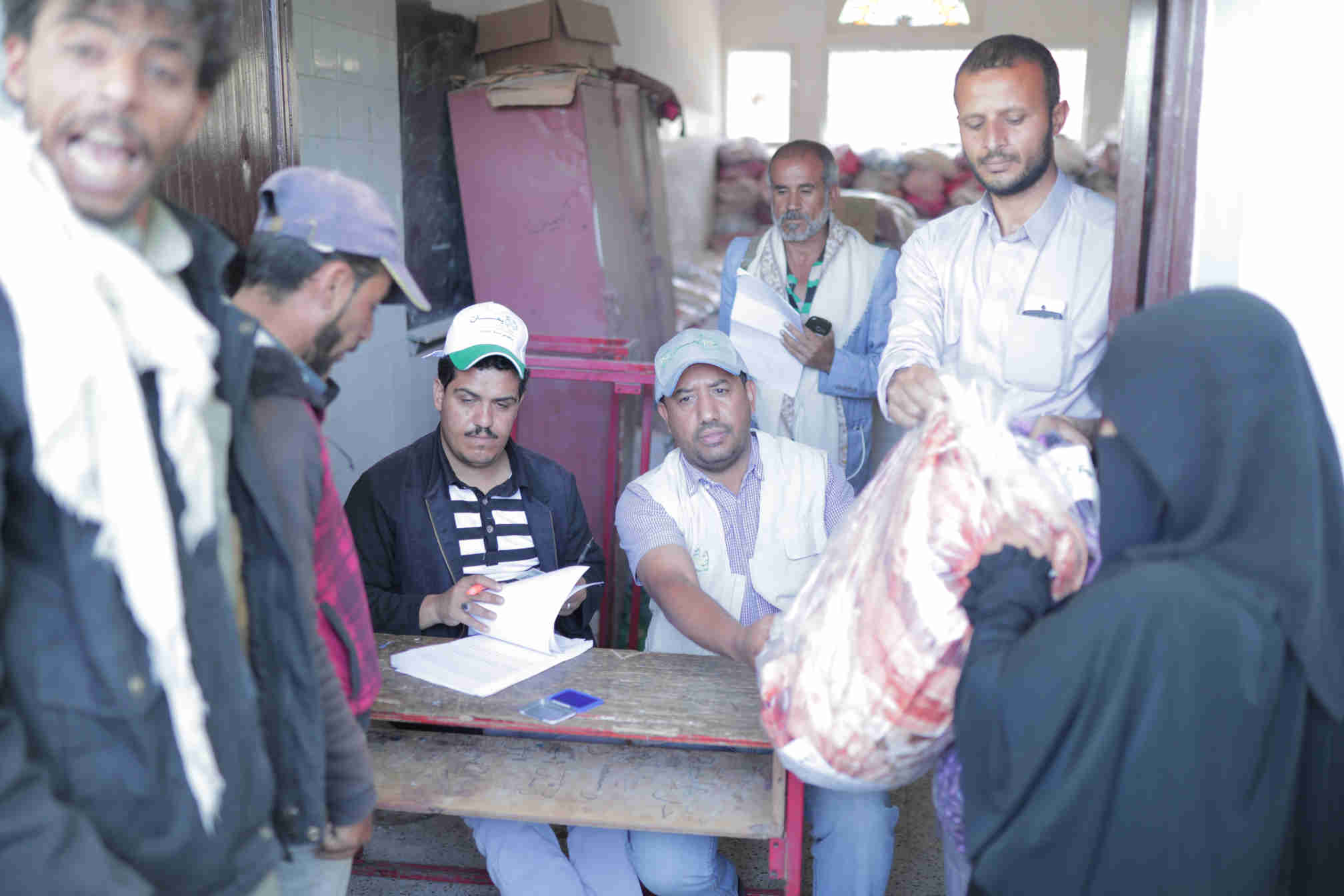 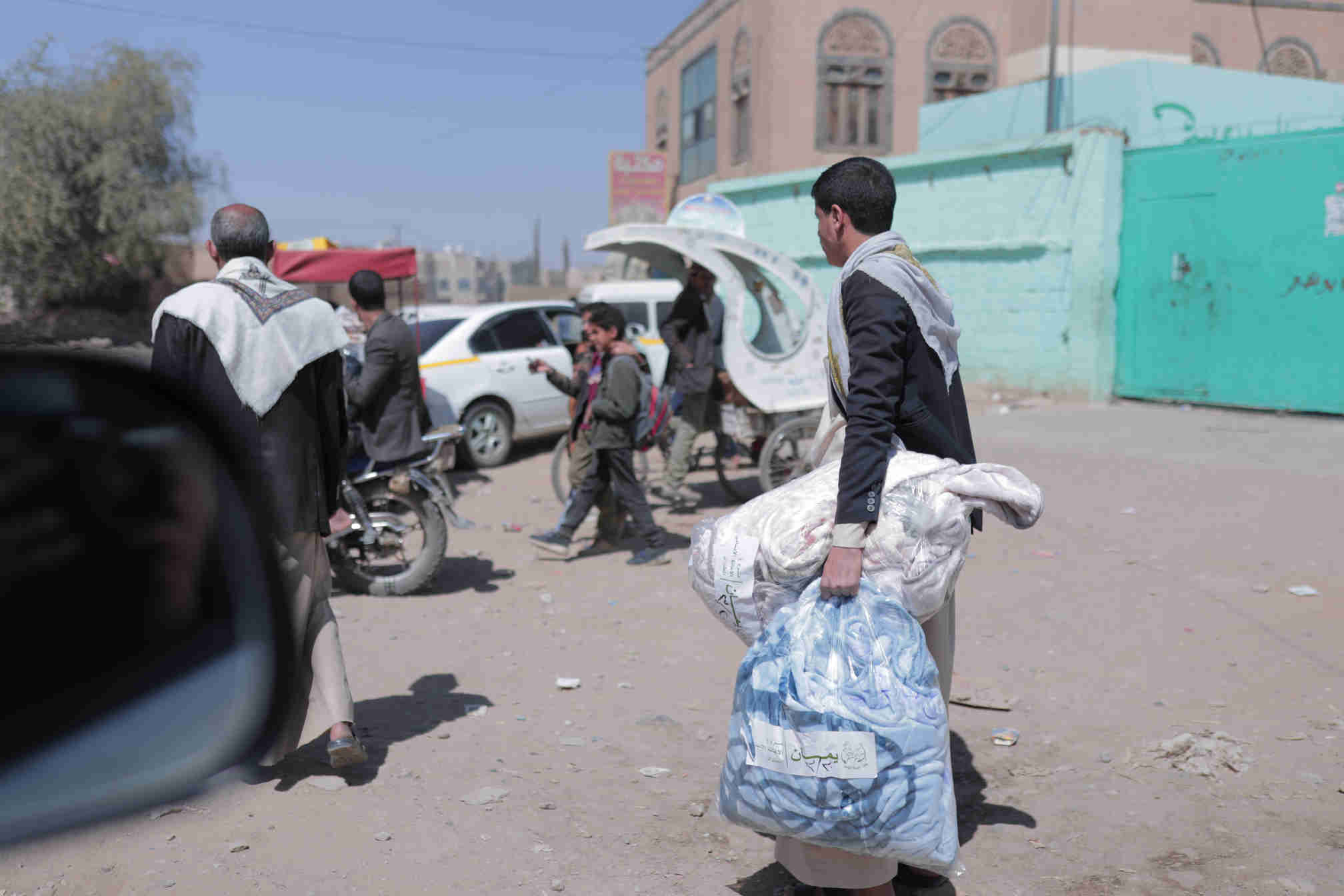 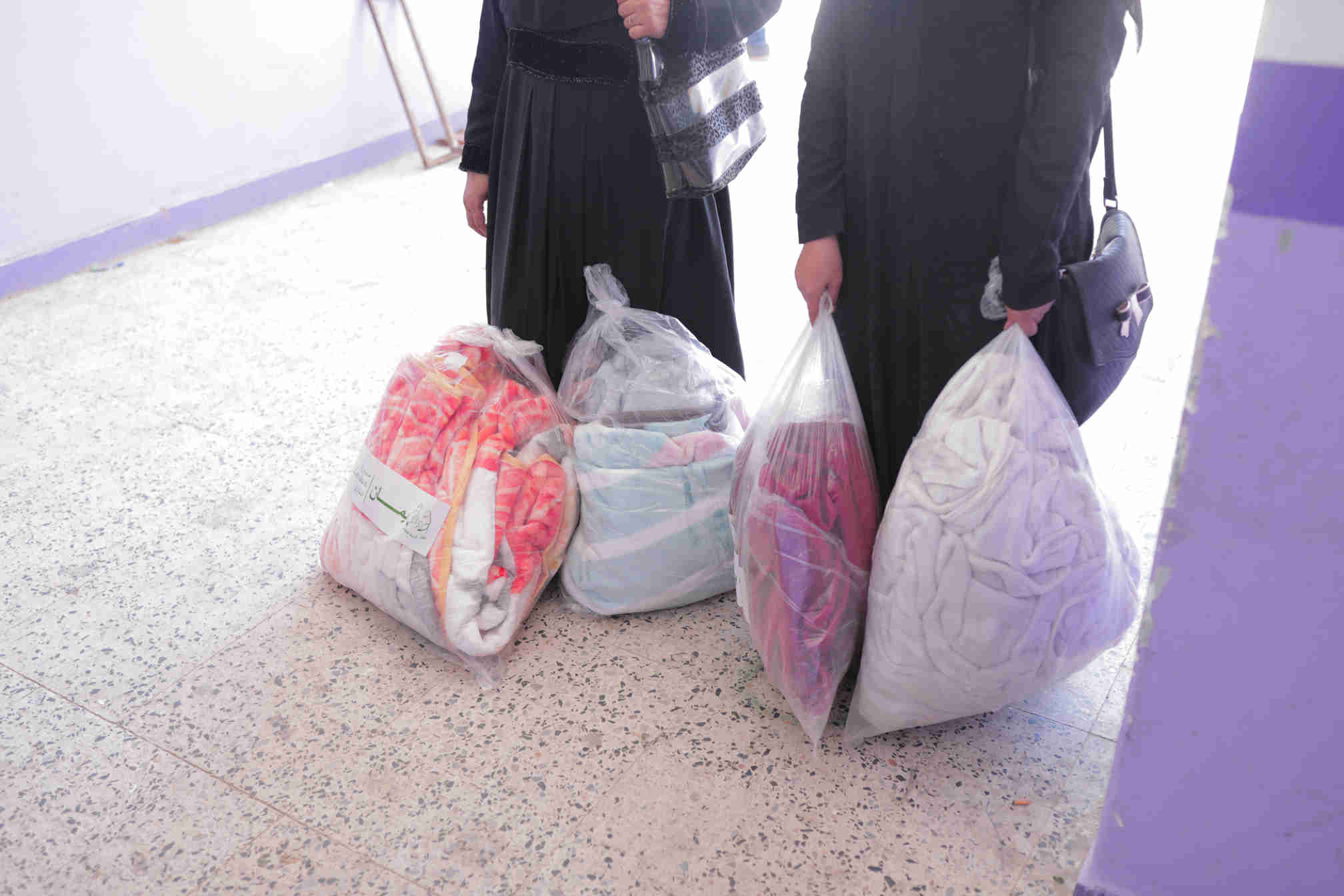 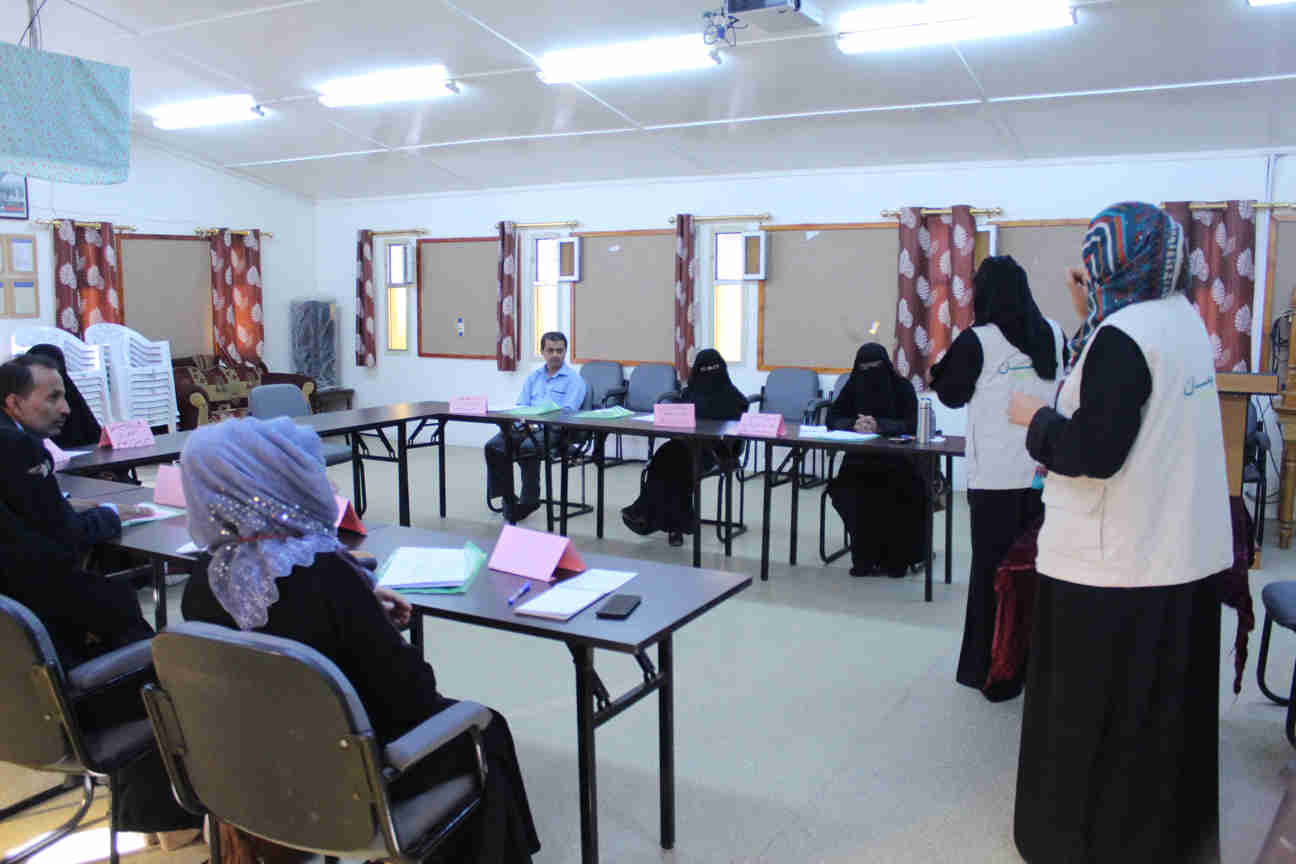 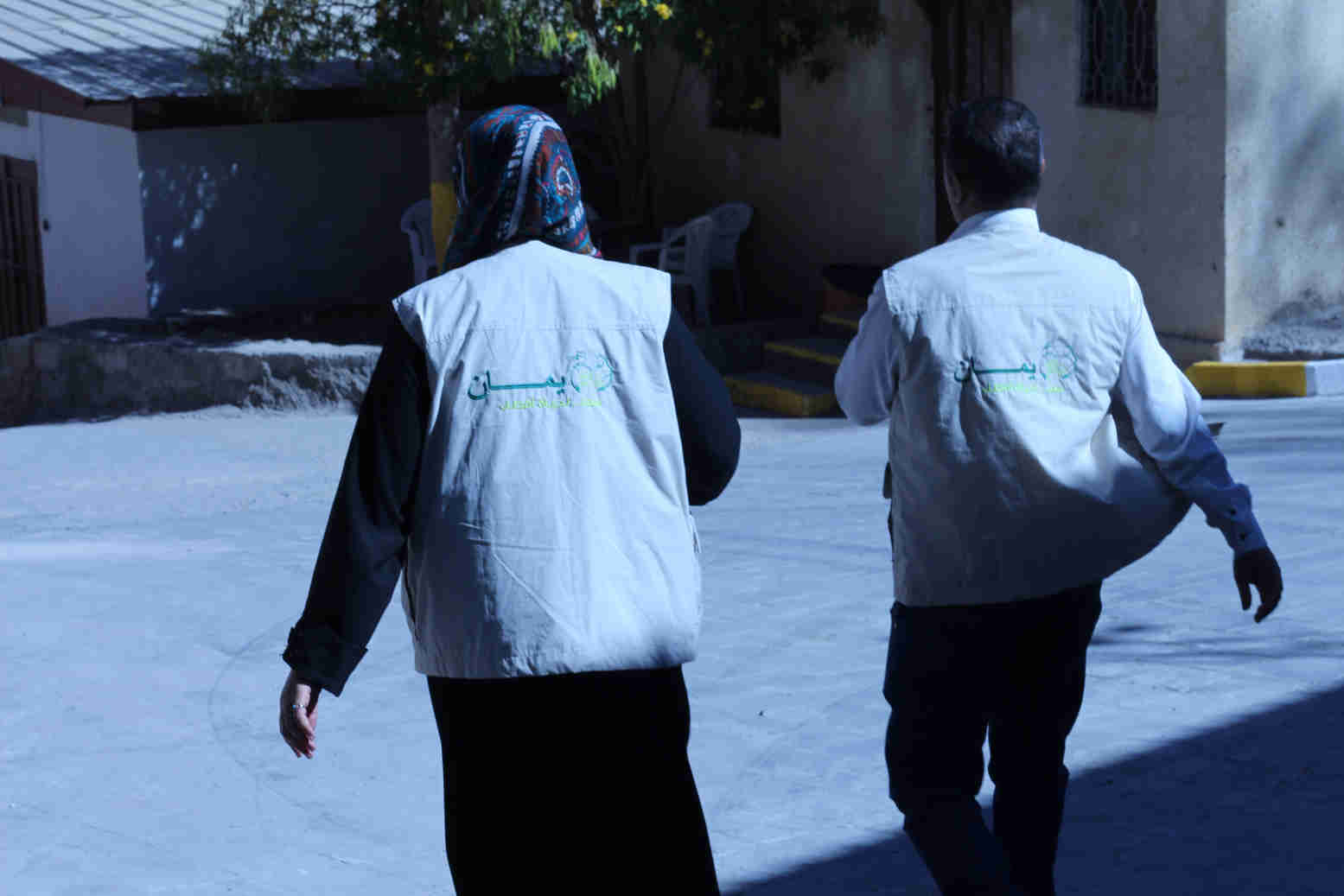 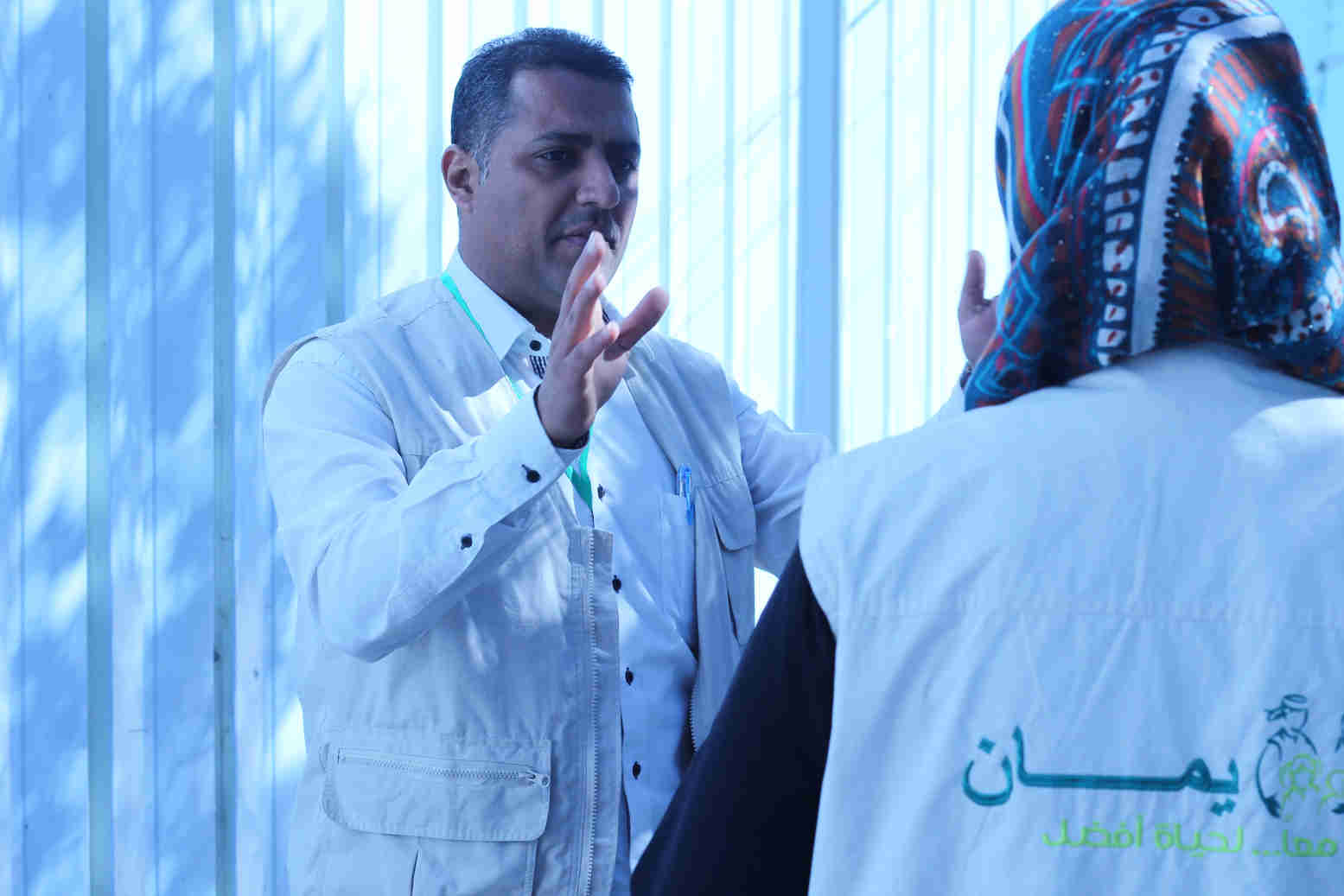 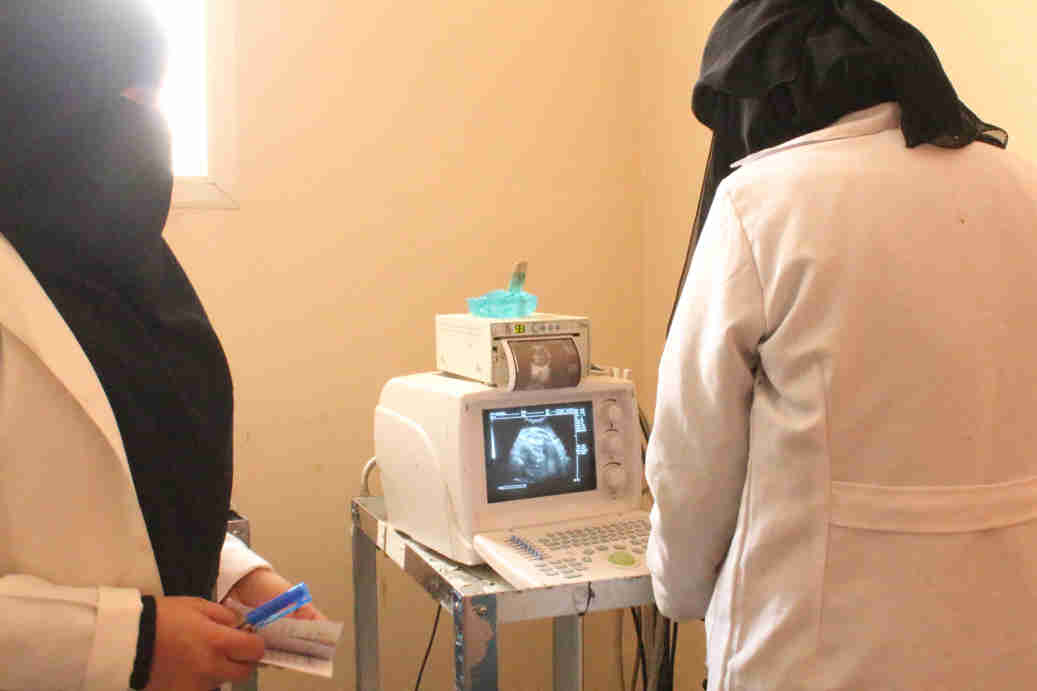 “The mother got married at the age of 14 ,and now at 22 years old she had gave birth to four children, first named Samah, age 9 years and the second named Manal, age 7 years and a third named of Mohammed, age 6 years and was born in the seventh month, but the size and weight were not like the last child Maha who weighted 920 gram At the age of six months .”

“Maryam was already the mother of five children and was pregnant with twins.”

“She was pregnant in her fifth month with Jana , and Jannat when her husband died, leaving her without any source of income.” 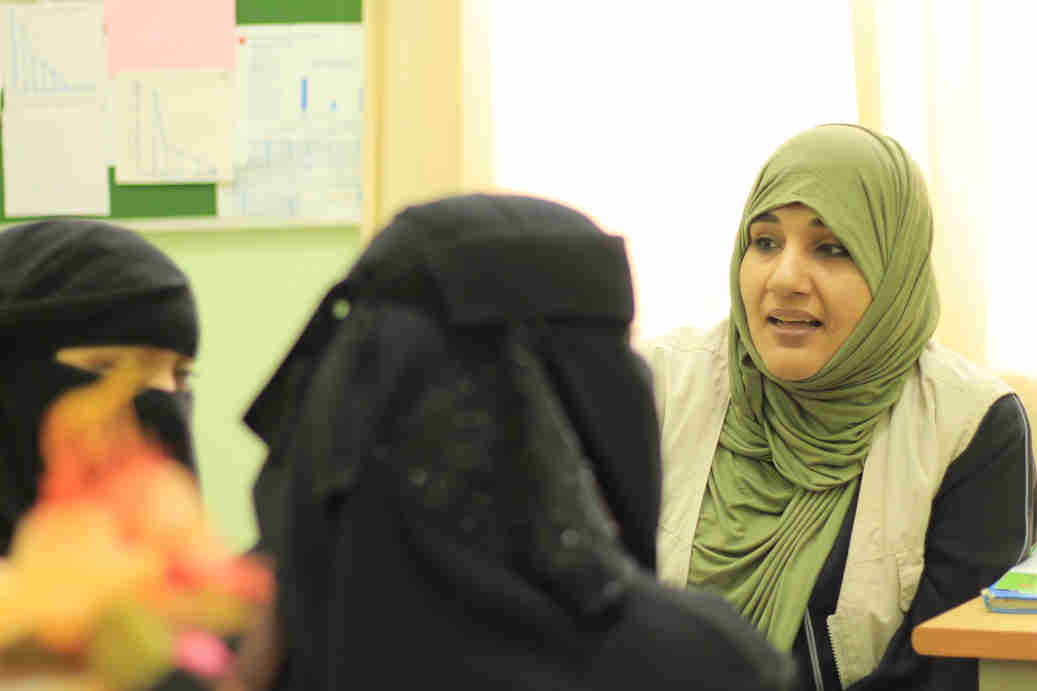 “I know that there is no one more deserving in this value than Nabila".For Dr Nabila's colleagues, there was no doubt that she should be Yemen's client-centred winner. Not only does she go above and beyond every day to ensure that her clients receive the very best service, but she inspires her colleagues to deliver services in the same way. One of her colleagues remarked: "when I saw Nabila work with clients, that was the first time I understood the great feeling coming from helping others." 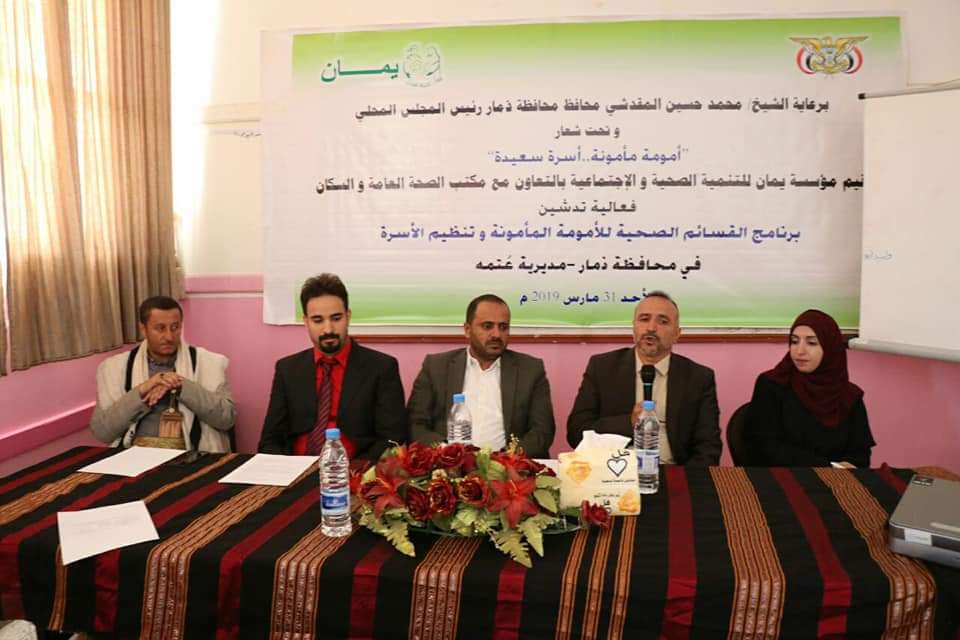 Deputy Governor of Dhamar Mohsen Ali Haroun launched today the program of health vouchers for safe motherhood and family planning in the Department of Utama and implemented by the Yaman Foundation for Health and Social Development under the slogan "safe motherhood .. happy family".